Reviews for Upcoming Album, "When I See You Smile" 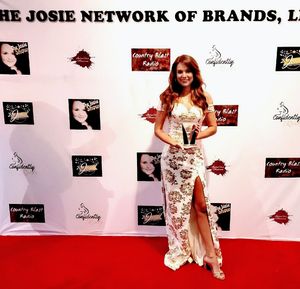 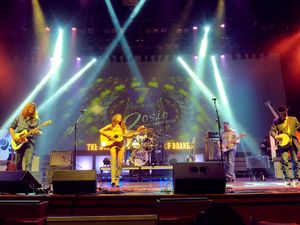 With 200 shows a year on average touring with her full band as well as acoustically, it is no surprise for her recognition of entertainer of the year. Kari Holmes is fierce, exhilarating and nothing you've ever heard or seen before. She is vivacious when she hit's the stage and is often called the energizer bunny. With her pure, big vocals to go along with a jaw dropping performance, it’s no wonder why people are falling in love with this country sweetheart.

Read more about Kari on her bio page.

You can catch these videos on these networks, and more national networks